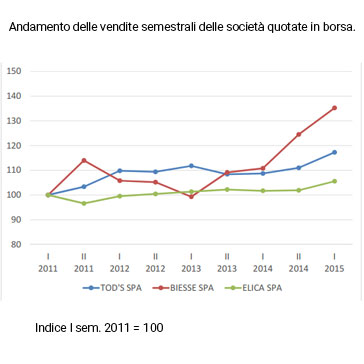 This is confirmed by research of the Merloni Foundation that examines the major companies in our Region.
The Ranking is based on the data and information collected by the Observatory on the main companies in Marche, managed in partnership between the Aristide Merloni Foundation and the Centre for Innovation and Entrepreneurship of the Polytechnic University of Marche.
Biesse Group, together with other major Marche groups, stood out for its ability to invest in intangible factors, the long-term perspective and the internationalisation drive. This is an excellent result, especially considering that in 2014 the recession that began in the second half of 2011 continued, which in fact translates into a driving role played by Biesse for the economy of our region.
The information contained in the report is based on the consolidated financial statements of approx. 50 groups and the ordinary financial statements of approx. 200 companies.
In particular, Biesse Group ranked as follows:

Among listed Marche companies, the quantum leap of Biesse from 2014 to the first half of 2015 (end of the reference period analysed) is evident.
For further details you can download the report in PDF format at the following link: Ranking. 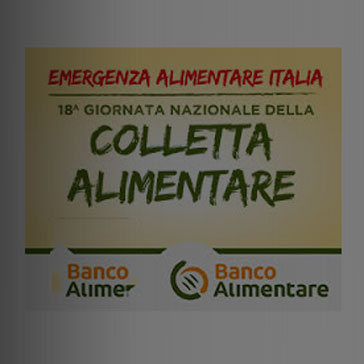 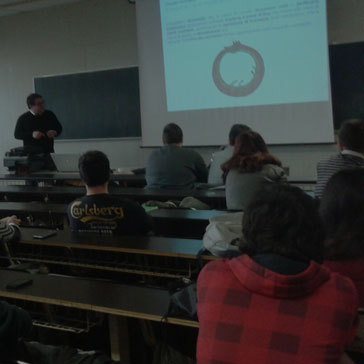