Approved the Consolidated interim report and the Group Business Plan 2021-2023.

Biesse Group has released the next edition of Make magazine, now in its ninth issue. The issue's key word, Contamination, reflects on the current and revolutionised global context which is still affected by the pandemic, but allows for further and original reflections that put into play, and create a relationship between, technology, art, and future.

As is customary for the group's magazine, the key word appears throughout the issue's columns and features, highlighted in fluorescent green, a highly visible common thread that ties together topics and stories that look to the future. Starting with Open-I, Biesse Group's open innovation project, which demonstrates how an openness towards the outside and towards widespread knowledge makes it possible to establish new and stimulating routes along the path of continuous innovation, through the contribution of universities, prominent start-ups, and research institutes. The cross-contamination between technology and art, between austerity and whimsy, is at the basis of Il Suono Nascosto [The Hidden Sound], the project which the group developed with NeuNau and Umanesimo Artificiale and which is on display at the 2019 edition of the Ligna trade show: transforming the noise of machines into music, an intrepid mission which brings together research and imagination to reveal the invisible soul of technology.

A monumental and eclectic material like marble, however, finds new expressive possibilities, contaminating itself through the abilities made possible by technology today and through the creativity of designers who push past the limits to give marble a touch of delicacy. Verona's Marmomac trade show, specialised in the stone-working sector, is the perfect stage on which to showcase
surprising objects that represent the perfect synthesis between ingenuity and technique, like the Dark Skapto and Archètipo tables, exhibited by those who designed them (Paolo Criveller and Simone Bellan respectively) and who will continue to design in the future, ready to contend with change and with the new perceptions that are concealed within these masterpieces.

Contamination also permeates the world of events, which sees two distinct, and once irreconcilable, spirits come together: the real and the virtual, today interwoven with one another. While the lockdown halted the frenzy of trade shows, the recovery of sociality jump started the sector, forcing an adherence to new rules, which made it possible to develop new formats that straddle both the physical and the digital worlds. Make & Talk is one of these. The magazine gave birth to a live streamed spin-off which provides a forum in which to talk about the future through the contribution of experts in the sector and the foresight of truly smart companies. These are the focus of the Next Comes First and Futuring columns, which will feature interesting individuals like Giuseppe Fallacara, Sebastiano Pasculli from the Prisma studio, and Rossella Sobrero, who for years has been at the centre of topics regarding sustainability. Meanwhile, TM Italia, with its customised kitchens, and Wood-Skin, with the innovative Foldable Office, represent tangible expressions of the union between technology and design, all the way, once again, to art, with the Sagrada Familia and the sacristy that embodies both technique and artisan craftsmanship in the machine hoisted to the top of the famous Spanish cathedral. The last part of the magazine, Ready, It’s Tomorrow, continues the investigation begun by Biesse Group into the manufacturing of the future, where the communication between man and machine becomes ever more fundamental to tomorrow's factories.

The ninth issue of Make magazine is available for download in PDF format at www.biessegroup.com/make and will subsequently be distributed in a paper version in the group's foreign branches and on occasion of the sector's primary international trade shows, including Marmomac (Verona) and Vitrum (Milan). 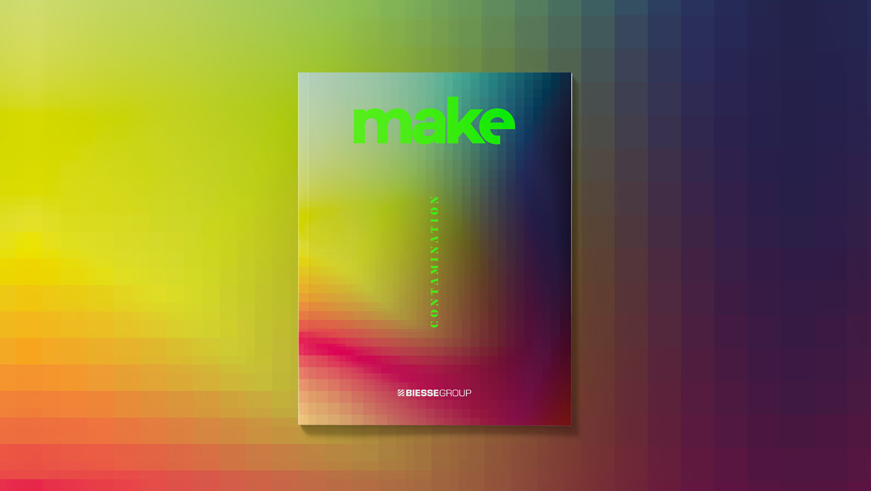 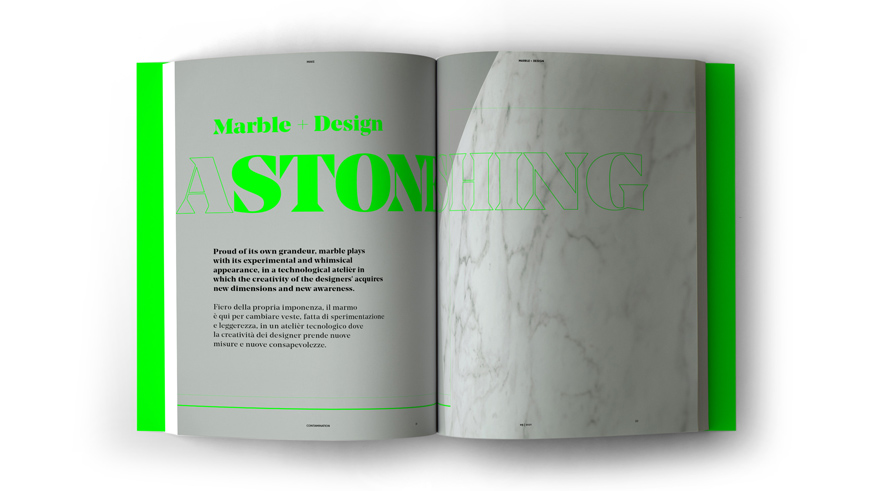 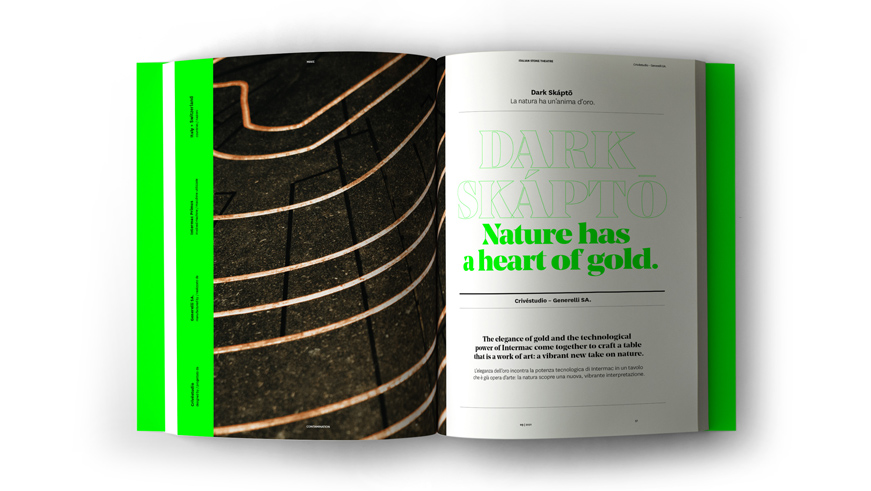 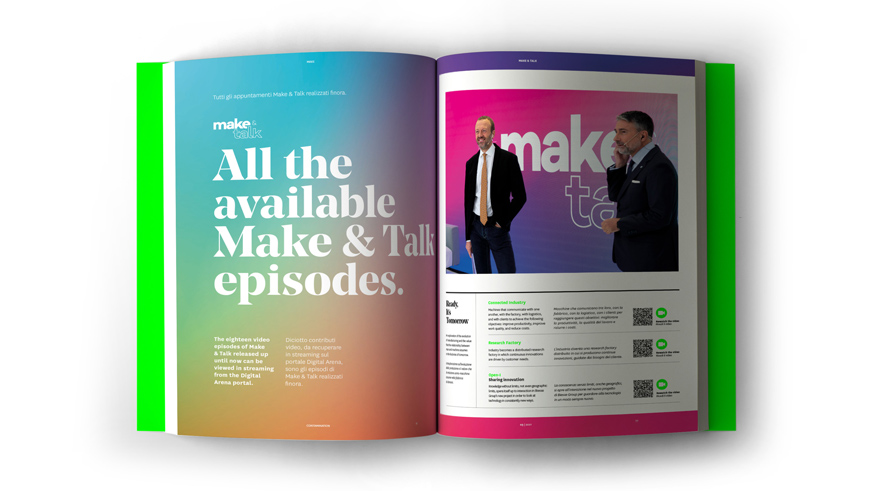