This past 21 February 2017 the Biesse Pesaro plant hosted a meeting of the Scientific Committee for the top Industrial Automation trade show in Italy: the SPS IPC Italia.

The Scientific Committee - whose goal is to offer solid answers to specific needs in Industrial Automation and whose members are automation experts selected from the most important companies and universities in Italy - is tasked with directing studies, case histories, proposals made by research and development teams, and other projects proposed by trade show exhibitors toward topics that are sure to interest visitors.
Biesse has participated in the SPS Italia Scientific Committee since 2011- the year that the Committee was first established; our colleague Alberto Carrotta, Biesse Automation Manager, has been a member since the very first edition. 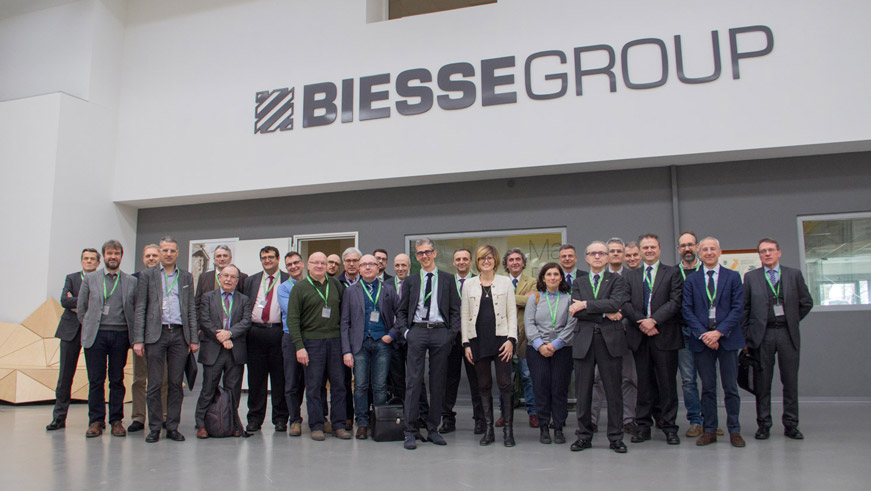 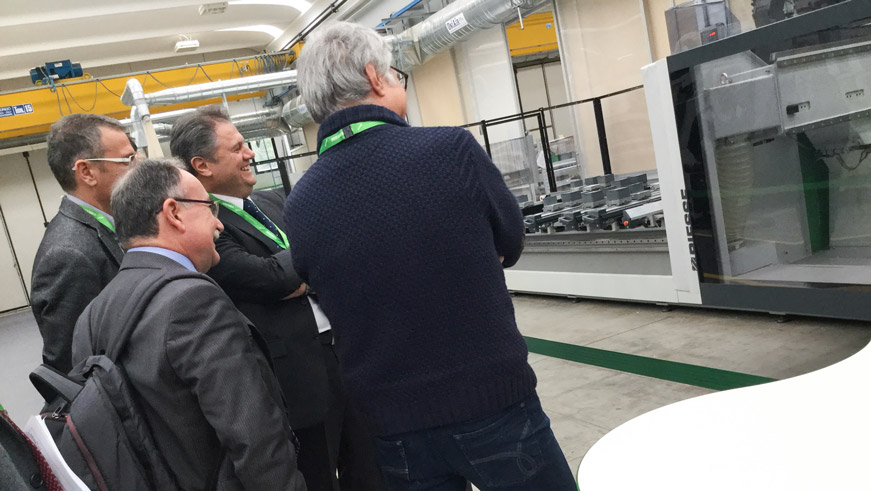 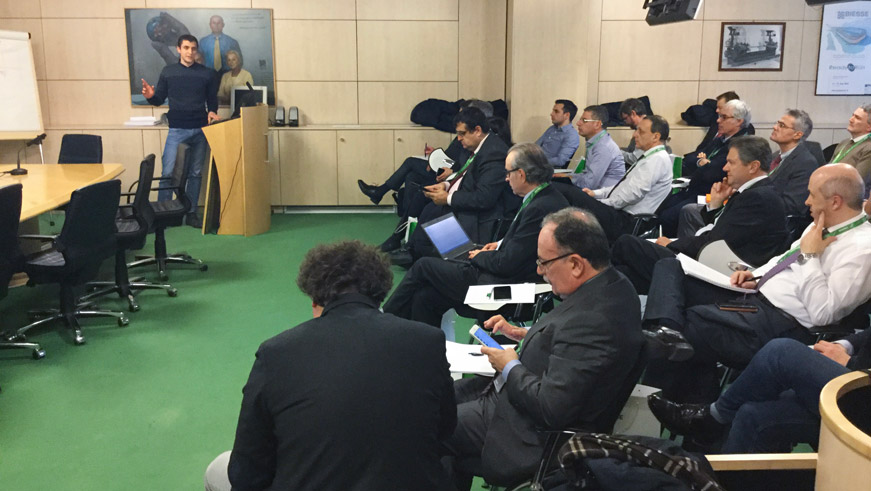