Pierre La Tour's appointment at Biesse Group is preceded by an impressive international career, which began in Asia, where he first worked for economic development programmes before becoming a financial analyst for Société Générale.

In 1997, he joined the Fiat Group, where he has held various positions within the Finance teams of FCA and CNH Industrial. In recent years, Pierre La Tour has been CFO in China for CNH Industrial and Finance Director in Turkey for its JV with the Koc Group.

“We are delighted to welcome Pierre La Tour - announced Stefano Porcellini, Biesse Group Managing Director - and we are in no doubt that his extensive experience in a range of international companies will bring significant value to the challenges we will face in the future, actively contributing to the Group's development processes”.

The appointment of Pierre La Tour as CFO is indicative of the Group's global dimensions; founded in Pesaro in 1969, today Biesse operates throughout the world, with 12 industrial plants, 39 branches and 300 selected agents and selected dealers, exporting approximately 85% of its production. 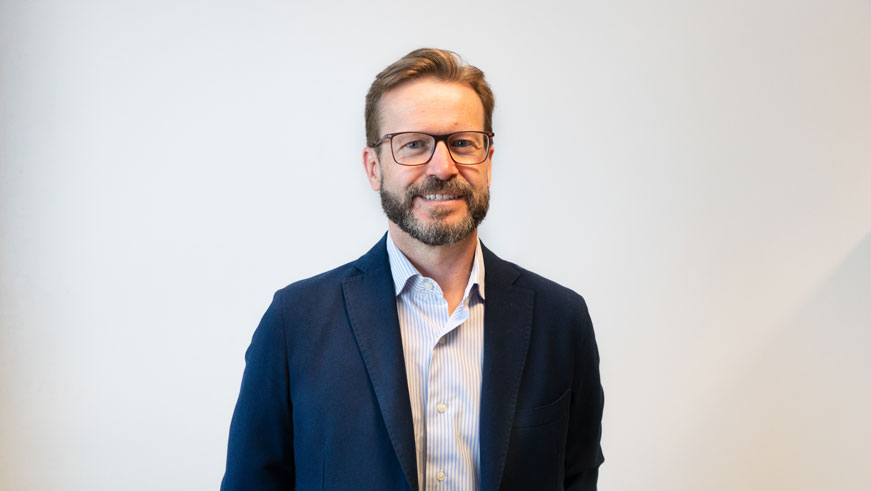