The first Italian edition of the Deloitte Best Managed Companies Awards has come to an end. The Awards were also supported by ALTIS Università Cattolica, ELITE (the London Stock Exchange Group project that promotes the development and growth of high potential businesses) and Confindustria. During the final ceremony, held in Palazzo Mezzanotte in Milan, Deloitte rewarded the companies judged as having excellent standards of organisational ability, strategy, performance, skills and commitment to people.

Andrea Restelli, the Deloitte Partner responsible for the Best Managed Companies Award in Italy stated: “The response we received to this first edition has been surprising and it has shown us that our national territory indeed hosts a large number of truly excellent businesses: companies of different sizes and sectors, located in all the regions of Italy, which have demonstrated their reliability, not only in terms of performance, but also regarding their expertise in structure long-term strategies, their ability to innovate and internationalise their products and services,and to play an active role in the ecosystem in which they operate”.

During the award ceremony, Stefano Porcellini,General Manager of the Biesse Group, commented: “Biesse Group is a company of excellence because we combine innovation with a strong focus on the customer, which has enabled us to develop not only a series of cutting edge products, but also a range of services that offer the customer a unique user experience. The customer is at the centre of our world, consisting of Campuses and branches that pay maximum attention to their requirements, a strategy that also favours the growth and development of the Group”.

The methodology used to select the Best Managed Companies in Italy, developed by Deloitte on a global level, was adapted and revised for the Italian situation with the support of ALTIS Università Cattolica, to make it easier to apply to the national social and economic fabric. The initial phase of the company selection project, which started in November 2017, entailed collecting the applications. The next step was to assess the participants, supported by Deloitte professionals who analysed several critical requisites for success, such as strategy, skills and competences, commitment and financial performance. 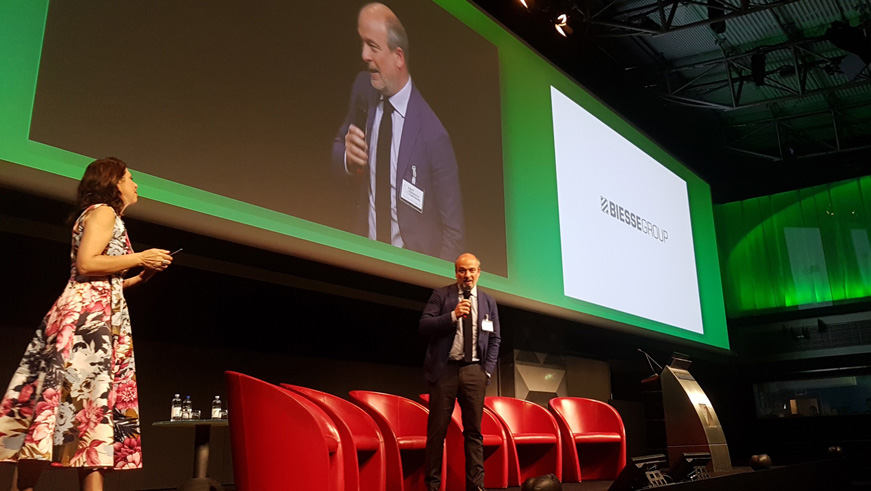 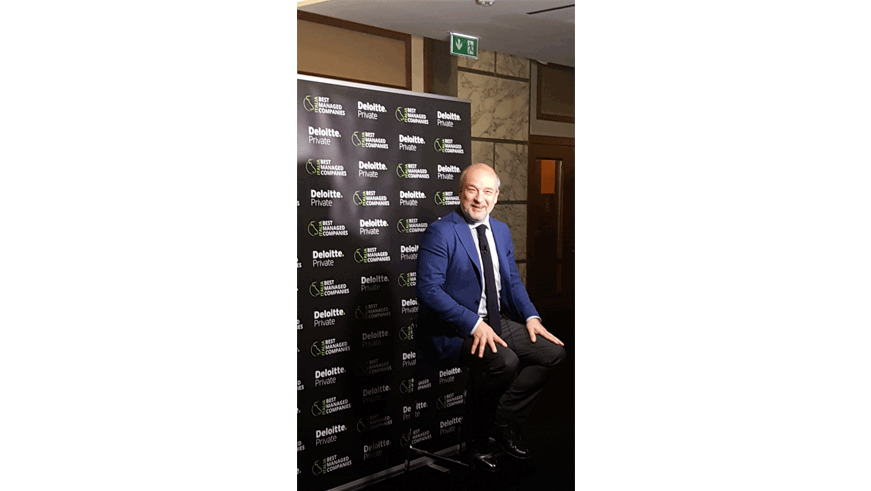 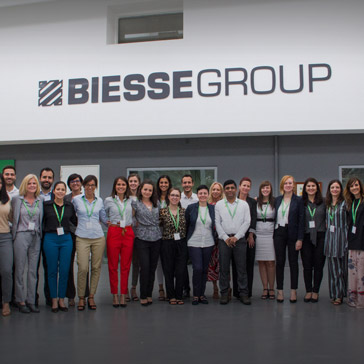