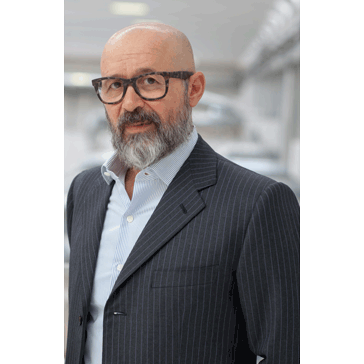 Biesse Group, a leading company in the production of technologies for processing wood, glass, stone, advanced materials and metal with Headquarters in Pesaro and 39 subsidiaries worldwide, joins the Comitato Leonardo – the Italian Quality Committee that was founded in 1993 on the initiative of Sergio Pininfarina and Gianni Agnelli with the ICE Agency, Confindustria and a group of leading entrepreneurs, with a view to promoting and asserting Italian excellence throughout the world.

“It is an honour for me, for my father Giancarlo Selci, who founded Biesse Group, and for the company's entire management team, to become part of such a prestigious and prominent Committee, which sees the involvement of a group of true visionaries who work to establish and promote Italian business and industrial culture internationally” declared Roberto Selci, CEO of Biesse Group following the co-optation of the Group to the Committee. “The ability to work together to promote Italy's economic and industrial system - he added - will be extremely stimulating for us, enabling Biesse to be part of a constant exchange of excellence across a number of different sectors, with a view to coming up with ideas for ways in which we can promote and enhance the "Made in Italy" and place a greater focus on sustainable development”.

The Leonardo Committee, which is currently chaired by the entrepreneur Luisa Todini, brings together 160 individuals, from entrepreneurs to artists, scientists and cultural figures, united by the shared goal of promoting Italy and the originality the country offers by organising high-profile cultural and economic events. It works with all of the institutional bodies that are responsible for promoting Italian companies abroad and for supporting the internationalisation process for these companies. Members of the Leonardo Committee include the highest offices of the Italian State, including the President of the Council of Ministers, the Minister of Foreign Affairs, the Minister of Economic Development and the Minister of Cultural Heritage and Activities.

The Committee does not bear the name Leonardo by chance; indeed, it is designed to evoke the magical alchemy between art, science and technology: three of the forms through which mankind's intellectual capacity is expressed, all strongly associated with Italy throughout the world.

Find out more about the Leonardo Committee at www.comitatoleonardo.it 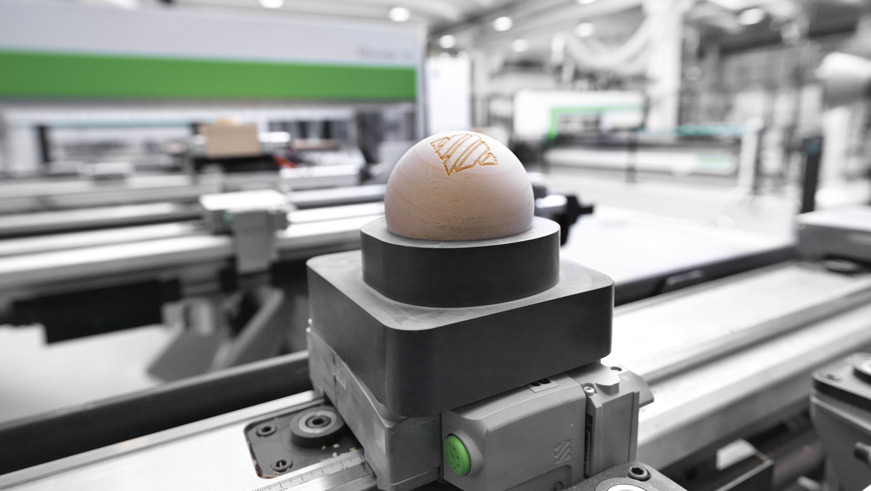