Biesse Group is expanding its international presence with new branches in Israel, Japan and Brazil.

Biesse Group, a leading multinational in the processing of wood, glass, stone advanced materials and metal quoted in the STAR division of the Italian Stock Exchange - Milan, has announced the expansion of its international network with new branches opening in Israel, Japan and Brazil to strengthen its presence in markets identified as strategic.

The Group believes that international development, together with technological and organisational investments and opportunities for inorganic growth will be key to achieving its future objectives.
Since it opened its first overseas branch in the United States in the late 1980s, globalisation has been one of the cornerstones of the group's strategy.
With 39 branches in Europe, North America, Latin America, the Middle & Far East, Asia and Oceania, the group strives to continually improve the service it offers its clients, offering extensive coverage and good local presence. This international presence also represents an opportunity for professional development and for attracting the best talent, as well as for cultural enrichment of all the group's resources.
“Globalisation is one of the key factors that has always driven the development of our Group and today, with around 85% of our consolidated turnover generated abroad, it simply could not be any other way - explained Roberto Selci, Chief Executive Officer of the Biesse Group. - Our focus on an increasingly global presence has over the years made it possible for us to distribute our products and services all over the world: our overseas branches are crucial to operating locally in these strategic markets, while fully respecting and building on local specificities and cultures”.

Israel
The group has always been extremely interested in Israel, as demonstrated by the successful collaboration that began last year with the Open-I project, the Group's Open Innovation laboratory, which in Israel is being developed through a partnership with AdlerInlight Technology Observatory, an observatory created to bring industry and innovation together in Italy. As well as further supporting this initiative, the new office will allow the group to develop its commercial potential.

Japan
Its expansion into Japan reflects its desire to invest in a country with excellent potential, primarily due to the innovative attitude of the local woodworking industry. Through the combination of local managerial skills and group expertise, the new branch will allow the group to build a business which is already up and running thanks to its previous partnership with Shinx.

Brazil
Biesse already has a presence in Brazil, where it sells glass and stone processing equipment, and the Group is expanding this presence by entering the woodworking market, a sector that is forecast to experience growth. Its presence in Brazil will also allow opportunities in other South American countries to be assessed more closely.

As part of its international expansion programme, the Group is also strengthening its partner network through an agreement with a new partner in Lithuania.
The USA branch is also set to be further developed with the construction of a new building on the Charlotte N.C. campus, taking the total area of North America branches to over 15,000 square metres. 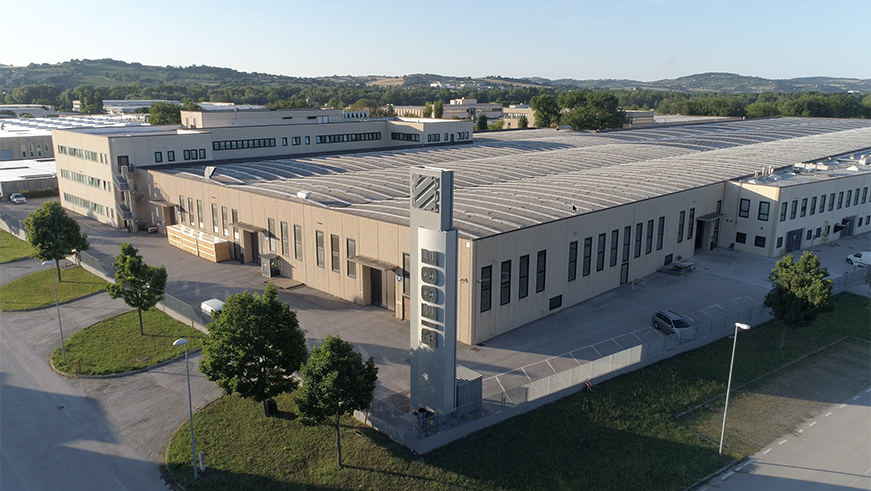 From products to services, how Biesse Group is changing: Executive.it dedicates the cover to Roberto Selci. 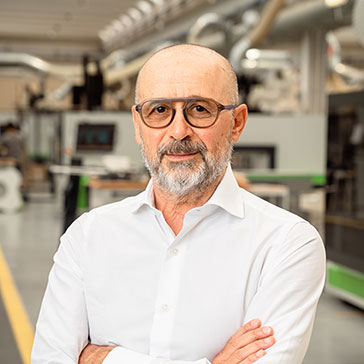 Biesse Group is in favor of Confindustria Marche's proposal for implementation of vaccination protocol. 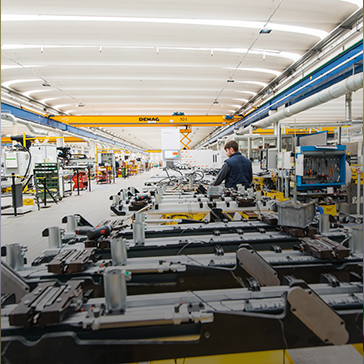