FIAM and Biesse Group promote synergy between companies to support reconstruction in areas affected by the earthquake, starting with the children.

Fiam Italia and Biesse Group, together with Fondazione Mediolanum ONLUS organised and sponsored the "A new school for Cascia" charity dinner scheduled for Thursday 15 June at Villa Miralfiore, Pesaro. The evening will provide support for a program by Fondazione Francesca Rava - NPH Italia ONLUS for the reconstruction of schools affected by the earthquake in Central Italy, specifically funding a school for 60 children in Cascia.

"There's still much to be done and together we can do much" stated Daniele Livi, Fiam Italia CEO, "which is why we've planned a special evening, with the precious support of our many partners, to help the population affected by the earthquake in Central Italy, allowing the children in Cascia to return to their studies in a suitable building". The event, which will be held at Villa Miralfiore, the historic papal residence dating to the early 1400s and home to the FIAM museum of glass, is by invitation only and includes the participation of illustrious guests and local and national institutions, who have actively responded to the call for collaboration.

The project stems from the 30th anniversary of Fiam's Ghost chair and coincides with the thirtieth anniversary of Intermac, the division of the Biesse Group that specialises in technology for machining glass that can sustain the creation of top level products, like the iconic Ghost. A connection that extends beyond business, an anniversary that has become an opportunity to come together and sponsor solidarity, inviting numerous local partners to contribute to the cause.

Fondazione Mediolanum Onlus will match the first 20,000 euros, and the total sum, together with proceeds from the sale of the Ghost 30th edition chairs (being auctioned on charitystars.com/minighost) will go to Fondazione Francesca Rava NPH Italia Onlus. 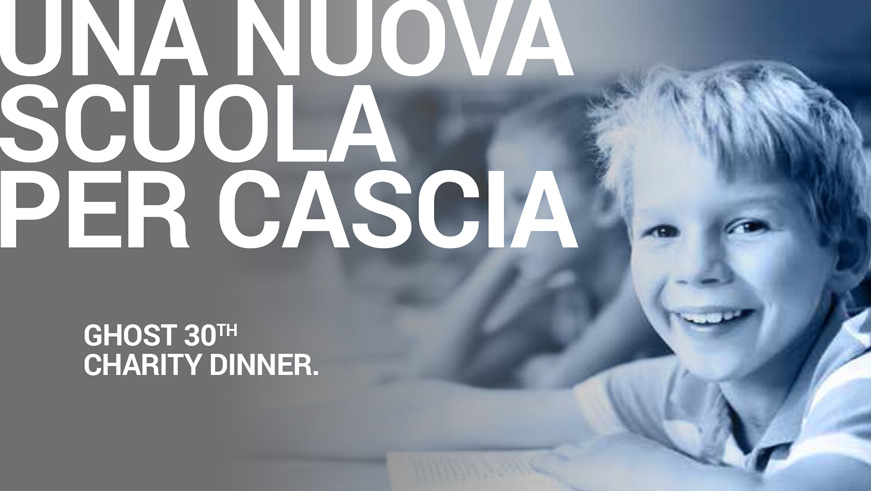 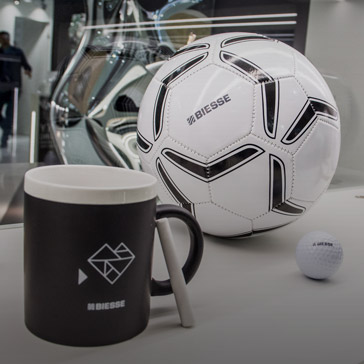