80GFestival! Biesse Group celebrates its successes with all its employees

The Biesse Group invited almost 3,500 guests to the 80G Festival, an event held on Saturday 3 September on the Pesaro campus.

The event was organised by the Selci family for all the employees in the Group and their families to mark the 80th birthday of the Group's founder, Giancarlo Selci. It was a way of saying thank you to all those who through their hard work, dedication and commitment have made the Group an undisputed leader on the global scene of machinery for machining wood, glass, marble and composite materials, something which has helped it achieve record results in 2015, ones which have also been confirmed in the first six months of 2016.

There was a friendly, relaxed atmosphere with a wide variety of tasty food offered in as many as 15 different eating places and lively entertainment coordinated by the famous Ambra Orfei Group with over 40 artists including acrobats, trapeze artists, jugglers, musicians and more. The evening ended with a spectacular musical firework display.

There were also plenty of charitable events. The Biesse Group employees expressed a wish to help those affected by the recent earthquake and throughout the evening people could taste an excellent Amatriciana thanks to the collaboration of Felsinea Ristorazione and make a donation. All proceeds will go to the Italian Red Cross. Once again, the Biesse Group supported the Marche Food Bank Onlus in an attempt to reduce food waste. Any food that was not eaten during the evening was collected up and distributed to the poor and needy.

Since for obvious logistical and organisational reasons, many employees who work in the 20 sites abroad were unable to take part in the evening, the Biesse Group will be sending its 3,450 employees worldwide a special edition of the book “Fatto a Macchina” (Machine-made) published by Giorgio Mondadori in April, a fine book that relates the story, development and excellence of the Group through the materials that are skilfully made by its machines. 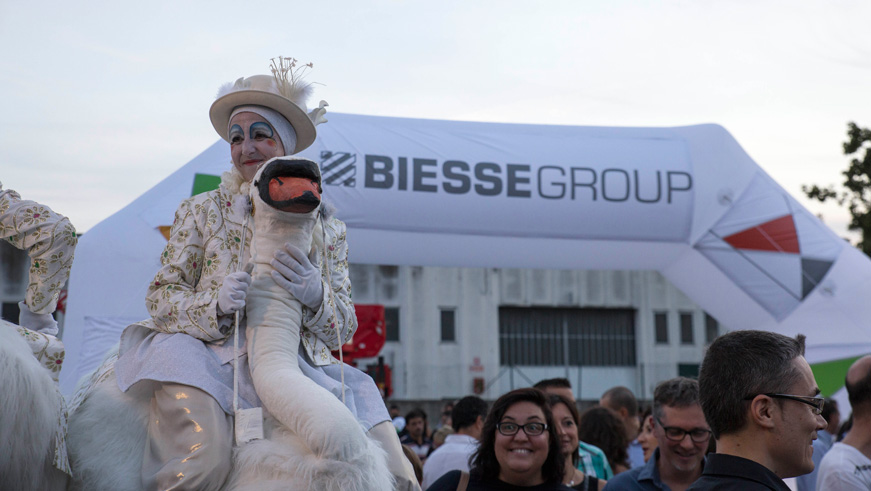 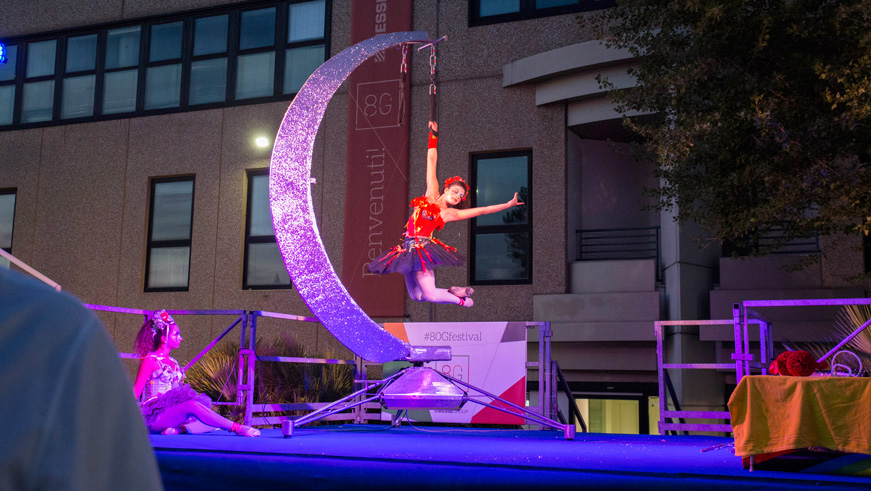 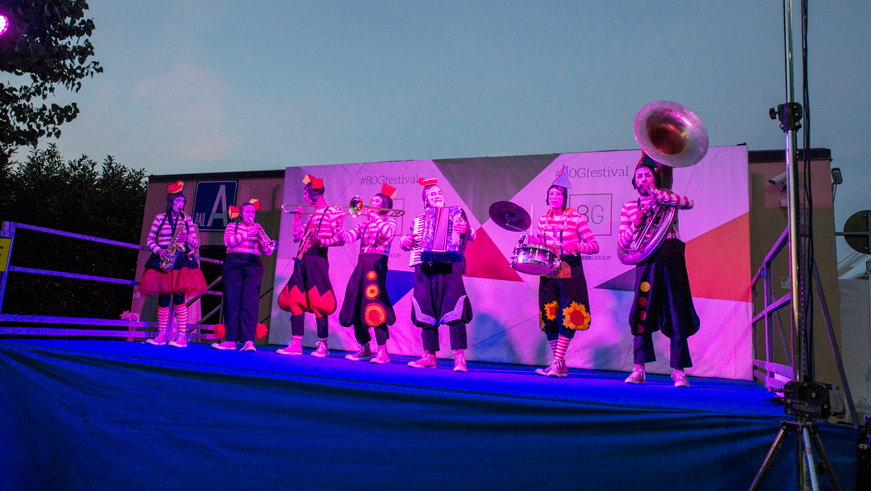 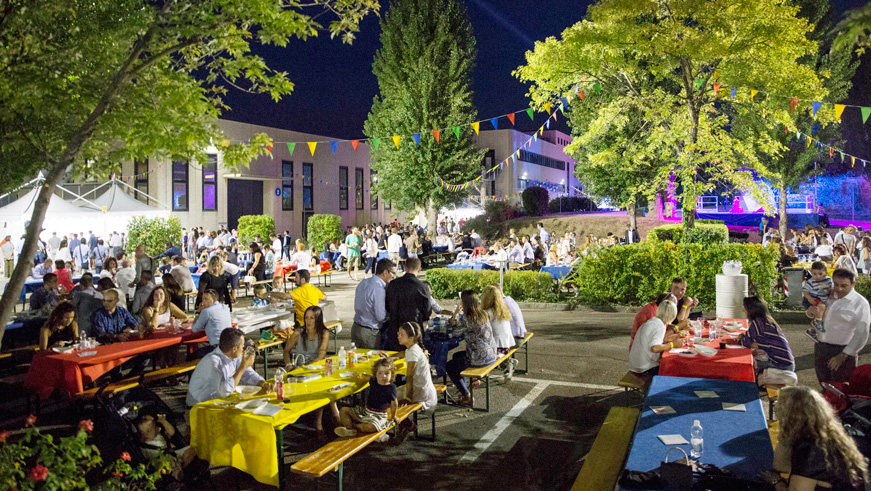 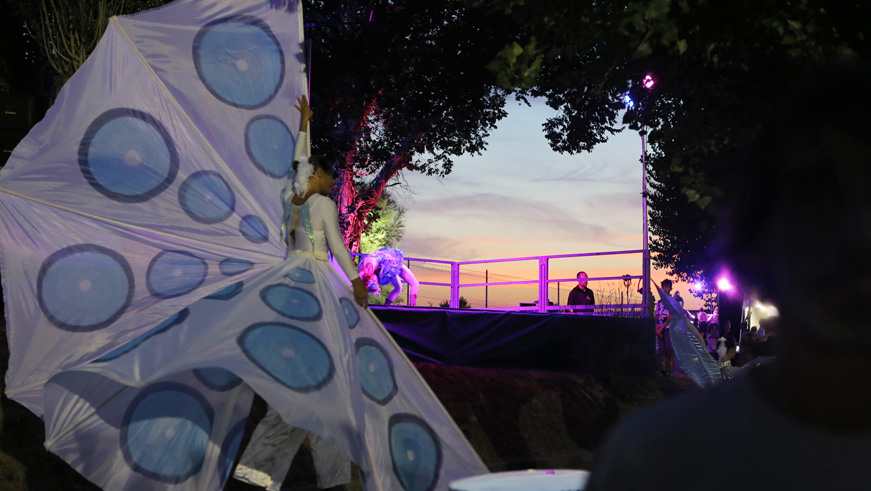 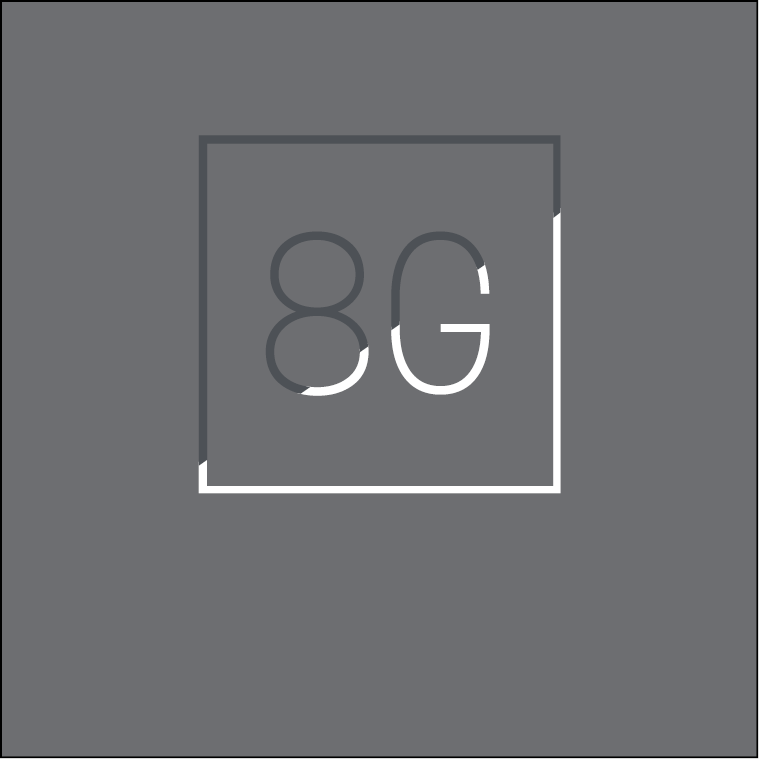 A gala evening will be held on 16 April at Pesaro at the premises of the Biesse Group , a leading manufacturer of machi...
CORPORATE Keeping pace with the record results of 2015 could appear no easy task for the Biesse Group; nevertheless, the Consolida...